CentralPlaza Nakhon Si Thammarat is a new shopping plaza designed to create a new exciting shopping experience. The architecture is developed from the concept of shadow play. The project’s design revolves around the elements of light, colour, shade and shadow – inspired by the traditional southern shadow puppets but reinterpreted in a contemporary fashion, which can be seen in every element from architectural details to graphics and way finding. In addition, geometrical textile patterns – which can be found on local handicraft products such as Nora costume, bead work accessory and woven mat – are used throughout the development, creating a harmonious space that elaborates the overall concept.

Nakhon Si Thammarat’s natural landscapes – such as rugged hills and forests, pancake rock of Khao Phap Pha and mountain ranges – have influenced local lifestyles, including textile and architecture for more than 10 decades. Contemporary approaches to shapes and forms are created from the local textile and shadow play details, such as the rhombus or diamond shapes which are used throughout the space to create continuity in the design and a sense of familiarity for the locals. Shadow plays are created by utilizing light, texture and colour and can be seen mostly in the graphic signage and feature elements displayed throughout the space. 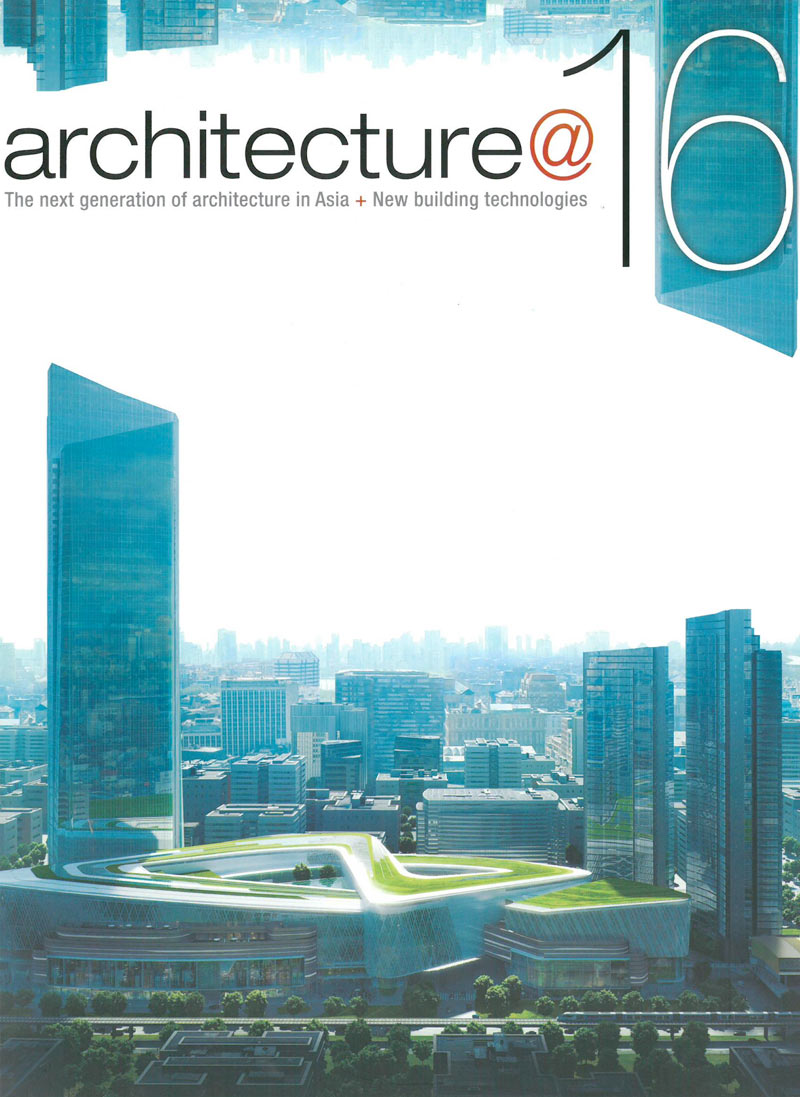 Interior special zones, including E Centre, Fashion Plus, Jewellery Zone and Food Park are also inspired by elements from Nakhon Si Thammarat. For example, the pancake rocks of Khao Phap Pha are the inspiration for the E Center’s ceiling. Sophisticated lines and display cabinet design with modern finished and techniques showcase a modern approach to the traditional core concept. The fashion Plus Zone is inspired by the elements seen at the local temple fair, which features a raw structure design with accent course, modern geometric shapes and feature elements with a contemporary twist.

Rest areas and public facilities including children bathrooms, children’s dining area in the Food Park and public seating with smart phone charging are incorporated into the planning as part of the customer-centric shopping experience.