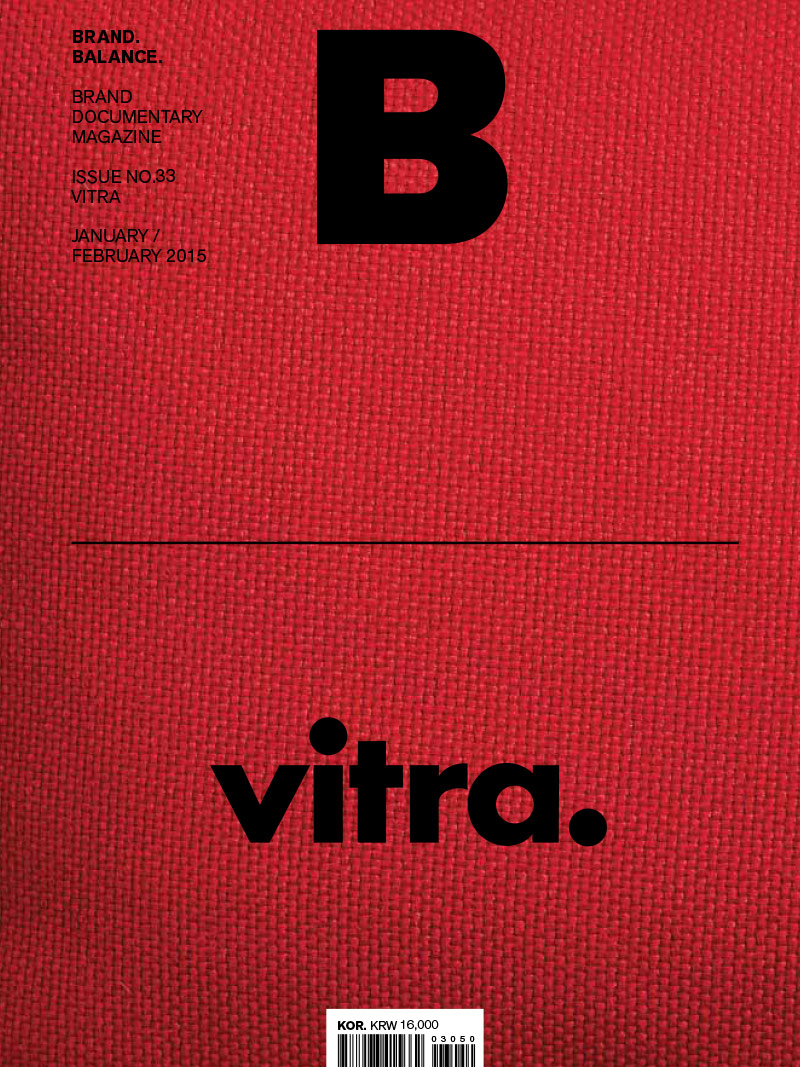 Steven Leach Associates (SL+A) was founded 43 years ago as a global enterprise. The founder Steven Leach was originally from New York. The interior design office first started in Hong Kong. Now it’s a full-scale international company with offices in Japan, Korea… I started as an interior design director for one of the offices.

“I moved to Australia as a high school sophomore student. After completing my architecture degree, I moved to Tokyo to work for SL+A. One of the major projects was collaboration between Seoul and Tokyo. Therefore, I moved to Seoul and opened the office in 2002.  Some clients are in the financial sector, such as Citi Bank and Goldman Sachs, or pharmaceutical and IT sectors.

Many multinational companies have global design standards. Recently, the activity based working is popular. We already worked on such concept for Intel in Korea 10 years ago. Recently, Kolon Industries’ Gangnam office followed this concept. ” 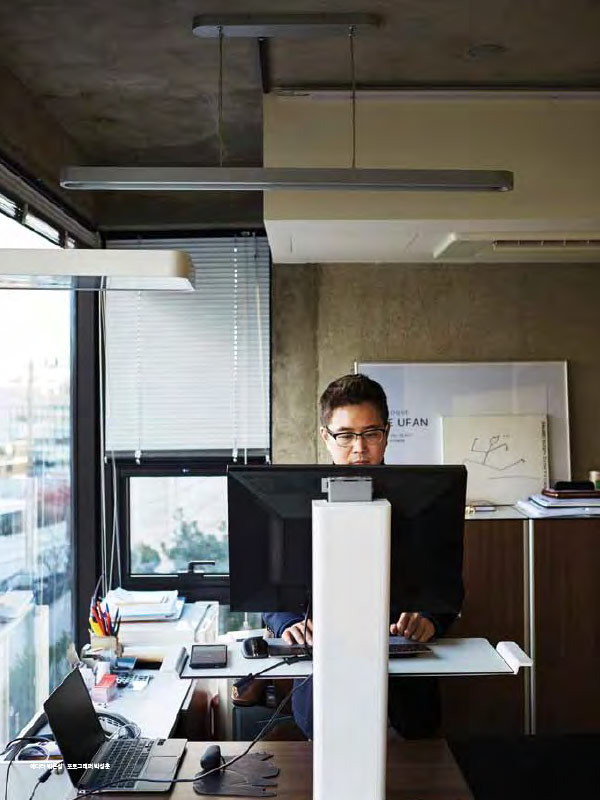